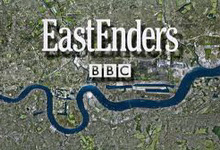 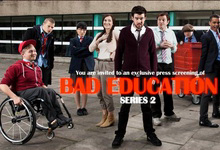 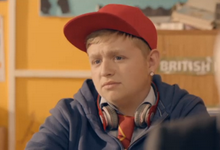 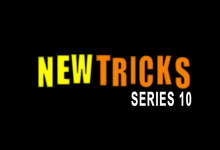 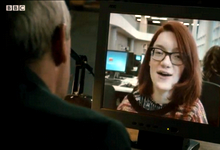 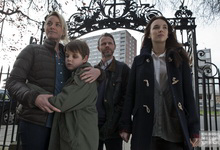 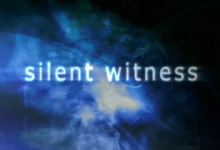 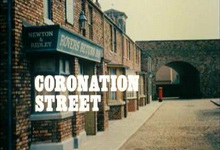 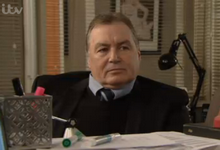 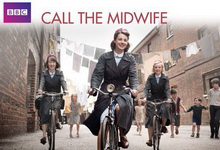 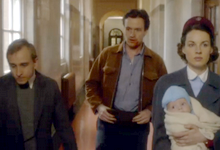 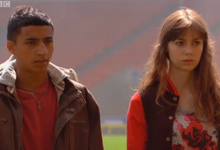 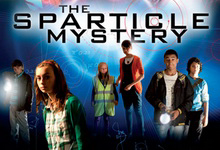 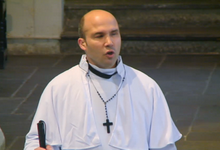 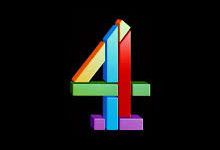 We represent the best disabled talent, winning roles for VisABLE artists in prestigious productions
VisABLE actors are great for most types of everyday role, not just for characters with a specified disability.. 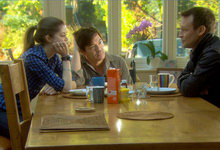 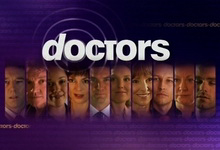 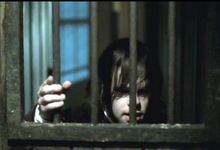 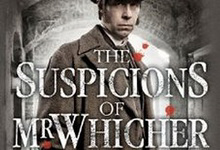 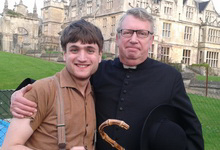 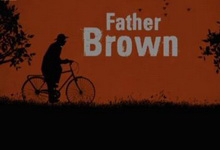 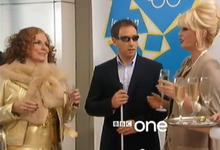 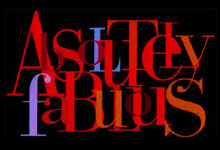 VisABLE is the only organisation of its kind worldwide, receiving enquiries every week from across the globe
VisABLE - Louise Dyson's VisABLE People agency is the world's first to supply disabled actors, presenters and models to the advertising industry, television and film companies, radio and theatre. In 1994 Louise began integrating disabled actors, presenters and models into mainstream advertising and media campaigns.

Their success - VisABLE is responsible for booking long term disabled artists (actors, presenters and models)  for roles in dozens of popular television series... Hollyoaks, Casualty, The Bill, Eastenders Doctors, Silent Witness, William & Mary, Holby City, Call the Midwife, Downton Abbey, CBBC Sparticle Mystery and New Tricks, to name but a few. Louise Dyson's VisABLE has also provided disabled artists for comedy roles in the likes of My Family, AbFab, Life's Too Short, Extras, Bad Education, White Van Man, Derek and Little Britain, the Channel 4 Comedy series 'I'm Spazticus' and for the Best Short Film winner 'Talk'. VisABLE represents highly motivated artists with disabilities of all ages but above all, abilities, including acting, modelling and presenting, many of whom have a decade or more of professional work under their belt, plus award-winning sportspeople, including World Champions and Paralympic medallists.

Publicity - dozens of television documentaries and interviews have been broadcast about the VisABLE initiative for disabled actors, presenters and models, together with virtually every broadsheet, such as the Times, the Independent and glossy magazines such as Elle, Marie Claire. Most of the UK television channels (and many overseas) have filmed interviews and documentaries about the original idea of the VisABLE People agency, which have been broadcast on prime time TV in the USA, Japan, Russia, Germany and Italy. Travel is never a problem; while most of our work, along with the majority of our disabled artists, are in London, we have disabled actors, presenters and models all over the UK and they will get themselves to wherever the work is.